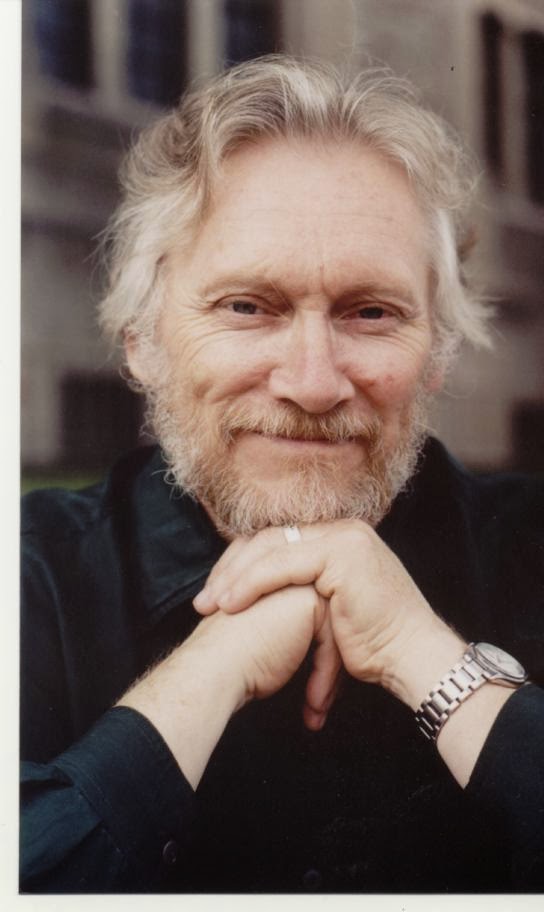 I first met Patrick Gallagher when I interviewed the Roman Catholic nun and Zen Master, Sister Elaine MacInnis, last June in Toronto [see my posting for June 15]. She had requested that someone with whom she felt comfortable be present and asked Patrick to join us. He arrived at her residence by bicycle just as I pulled up in my car. At that time, I was told he was an Assistant Teacher. He is a slight man with wavy grey hair and a full beard. He has a quick smile and, one senses, a genuine affection and regard for Sister Elaine.
Since that meeting Patrick has been appointed a full Teacher in the school of Zen to which Sister Elaine belongs. Formerly known as the Sanbo Kyodan—Fellowship of the Three Treasures—it is changing its name to Sanbo Zen—Three Treasures Zen. I arranged a Skype interview with Patrick in order to ask about this name change and to clear up some other details about the school. His image on the screen was relaxed and informal. He was wearing an old sweatshirt with what appeared to be paint stains on one sleeve.
Lineages and schools are serious stuff in Zen. In part, it is a matter of establishing qualifications and authorization. Zen Masters still trace their ancestry back to Bodhidharma—the Indian missionary who brought Zen from India to China—and beyond him to the Buddha himself. Certificates are issued asserting that the person named therein has been officially recognized to have attained a certain degree of insight and is authorized to assist others to attain that insight.
The way in which various teachers worked—the upaya, the skillful means, they used to pass on that insight—sometimes differed, resulting eventually in Five Houses within Chinese Zen, which in turn evolved into Seven Schools. Of these, two achieved prominence and traveled to Japan—the Rinzai and the Soto.
Those two schools differ both in matters of form and focus. As an example of form, Rinzai students, sit facing into the room while Soto students face a wall. As for focus, Rinzai students generally work with koans, and, while koans are used occasionally in the Soto tradition, its primary practice is shikan-taza or “just-sitting.”
The Japanese teacher Sogaku Harada (1871 – 1961) was raised and trained in the Soto school but felt that shikan-taza was not adequate to bring him to full awakening. So after completing high school, he entered a Rinzai temple where, after working with the koan Mu for more than two years, he achieved kensho. Once he was authorized to teach, he did so as a Soto priest, but he made use of koans and other Rinzai elements. His Dharma heir, Haku’un Yasutani, founded the Sanbo Kyodan school based on the Harada’s blending of the Rinzai and Soto traditions.
Yasutani was a significant figure in the evolution of North American Zen, both because he accepted foreign students at his temple in Japan and because he made frequent visits to the United States to conduct sesshin throughout the 1960s.  The Three Pillars of Zen, attributed to Philip Kapleau, largely consists of Yasutani’s talks given during those retreats. Kapleau studied with Yasutani, but the two became estranged, and Sanbo Zen people are quick to remind you that Kapleau failed to complete his koan training and was, therefore, not actually qualified to teach.
Yasutani’s heir and the second abbot of the Sanbo Kyodan was Koun Yamada, who probably contributed as much to the editing of Three Pillars of Zen as did Kapleau although did not get the credit he deserved for doing so. Yamada Roshi was Sister Elaine’s teacher. He was succeeded by his son, Ryoun Yamada, the order’s current abbot.
Sanbo Zen is much more tightly structured than the Soto or Rinzai traditions. In those two schools, transmitted teachers have the autonomy to appoint others to be teachers as well. In Sanbo Zen, teachers can recommend suitable students, but the final decision about who becomes a teacher rests with the abbot. All assistant teachers, teachers, associate Zen Masters (such as Henry Shukman; see October 3rd entry), and Zen Masters—wherever in the world they are located—are appointed by the abbot alone, a factor which Shukman believes has helped the order avoid some of the troubles which have arisen elsewhere.
Patrick is now the most recently appointed teacher I’ve interviewed, so I took the opportunity our Skype conversation provided to put to him the question I have begun most of my interviews with: “What is the function, the purpose of Zen?”
“Well, there’s different ways you could say it. To wake up. To see who you are. To see things as they are.”
It can be put other ways as well: to discover one’s True Self, one’s Original Mind, or even—as the Sixth Patriarch put it—one’s face before one’s parents’ birth. The etymological root of "Prajna"--as Joan Sutherland reminded me [October 4th posting]--is "before thought."
The schools may differ in any number of ways, but their intentions remain the same. 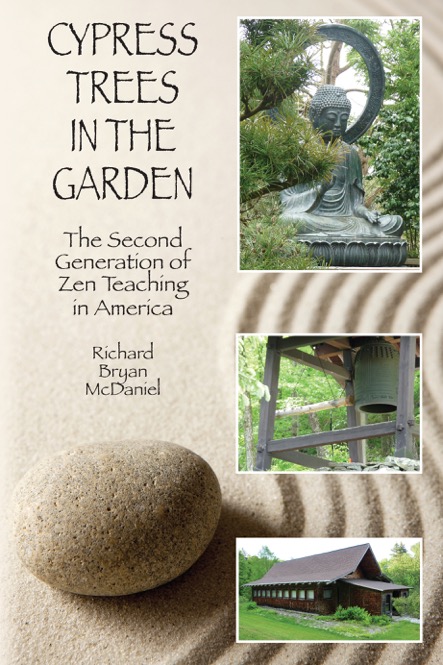 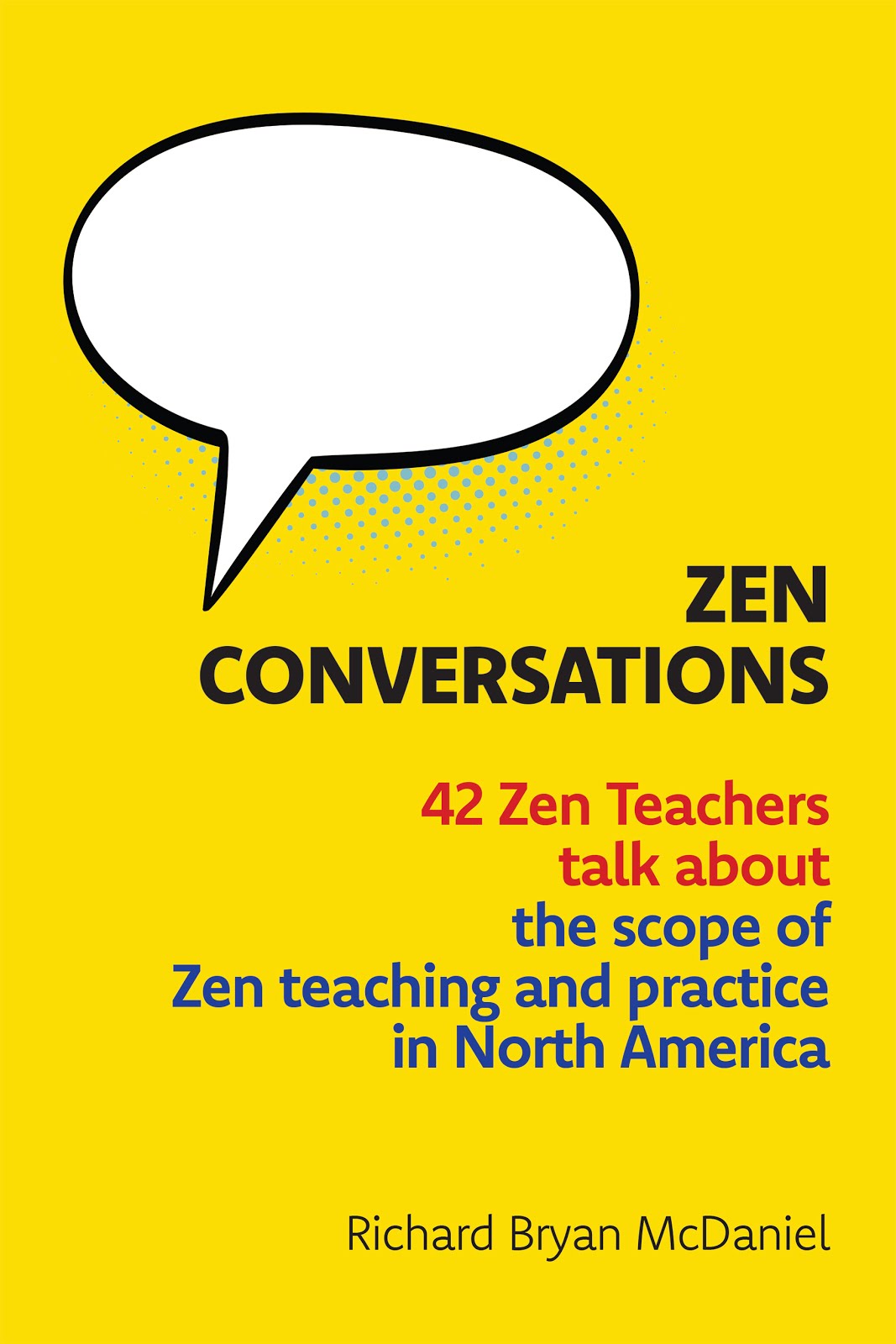 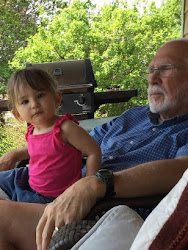